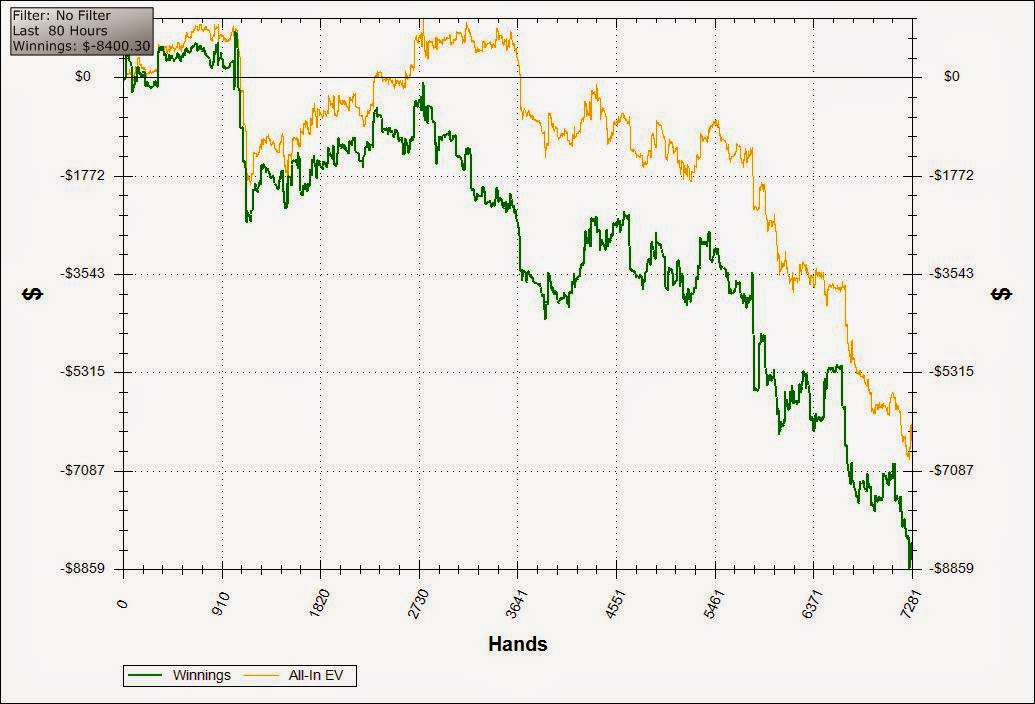 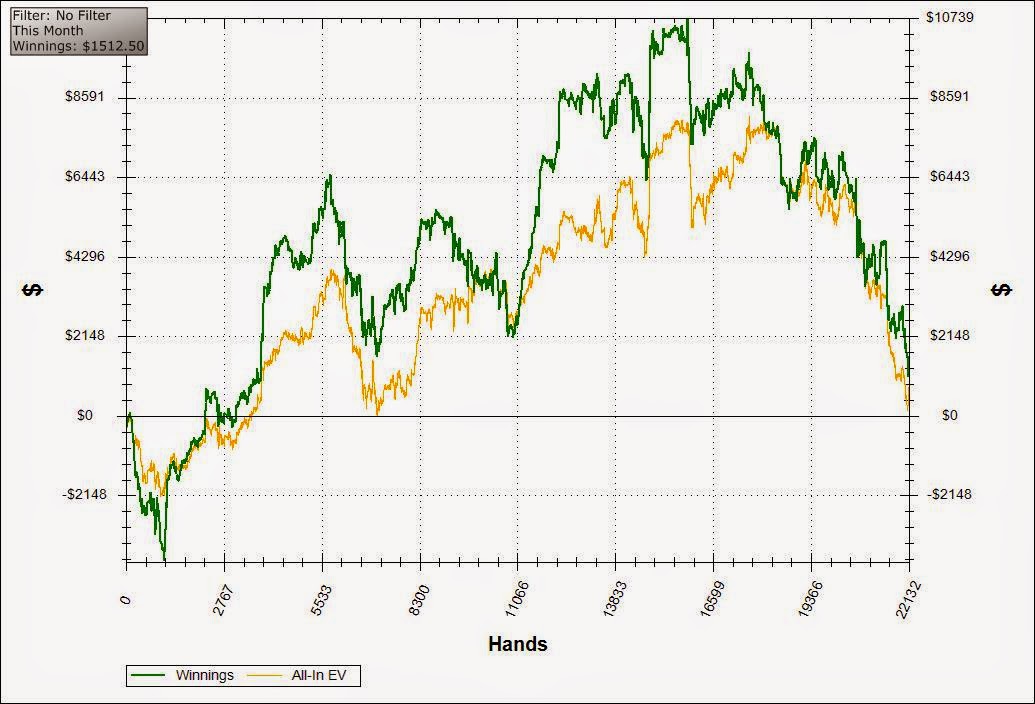 Now in August 2014 Poker Icons invites you to play the 5th Tallinn All-in tournament and as with earlier events it is a part of the Olympic Poker Festival in Tallinn. The Olympic Summer Festival will take place at Olympic Casino in Radisson Blu Hotel Olümpia starting from the 26th of August until the 30th of August 2014.

Olympic Summer Festival 2014 consists of quite a few great poker events open for all players IN TURBO FORMAT. The main event, Tallinn All-in will be played over 2 days from the 29th of August until the 30th of August and there are a lot of qualifiers available both online and live starting from the very first week of August 2014.

Also here is the schedule for the online satellites at www.olybet.com :

During the week of Olympic Summer Festival 2014 we are truly international. We have this far had players from: Finland, Latvia, Lithuania, Poland, Denmark, France, The Netherlands, Great Britain, Norway, USA, New Zealand, Israel, Russia, Sweden and of course Estonia.

If you wish to participate be sure to reserve a seat as soon as possible as the event will sell out. You can qualify for Tallinn All-in event either directly by making a deposit to Olympic Casino or as mentioned trying your luck at satellites. More information about the tournament is available at: www.tallinnallin.com and http://www.olympic-casino.ee/poker/news/olympic-summer-festival-2014--vilnius-riia-tallinn-n361 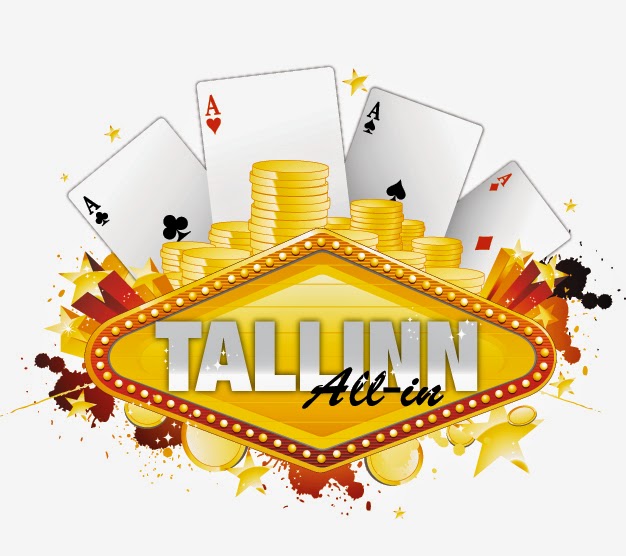 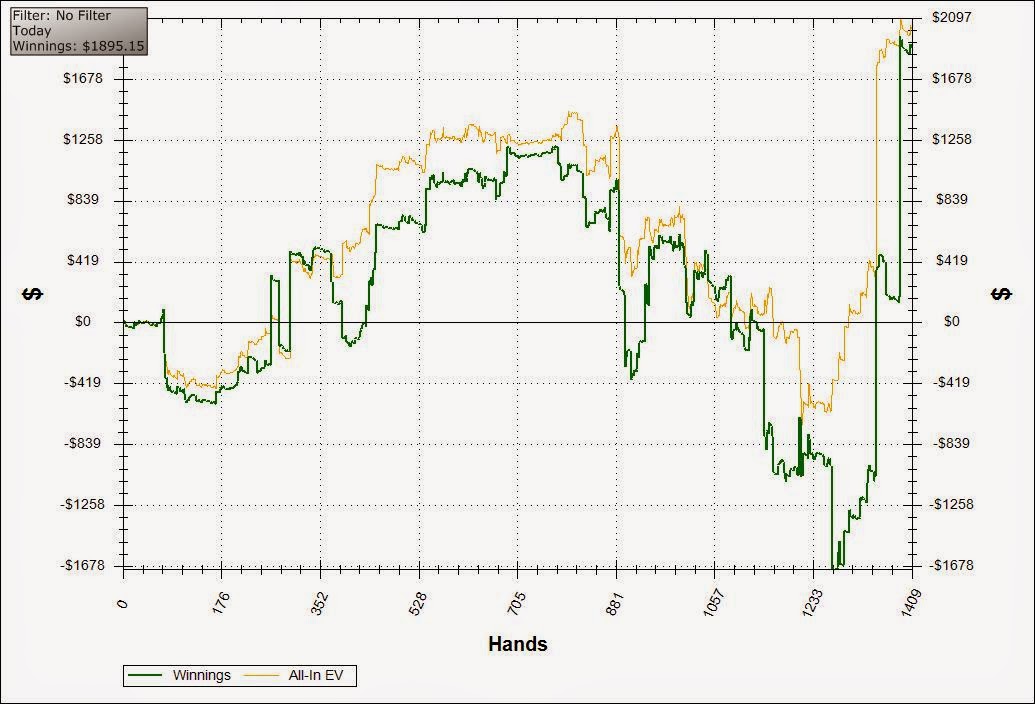